These Short Story Are Better Than Boolywood High Budget Movie's 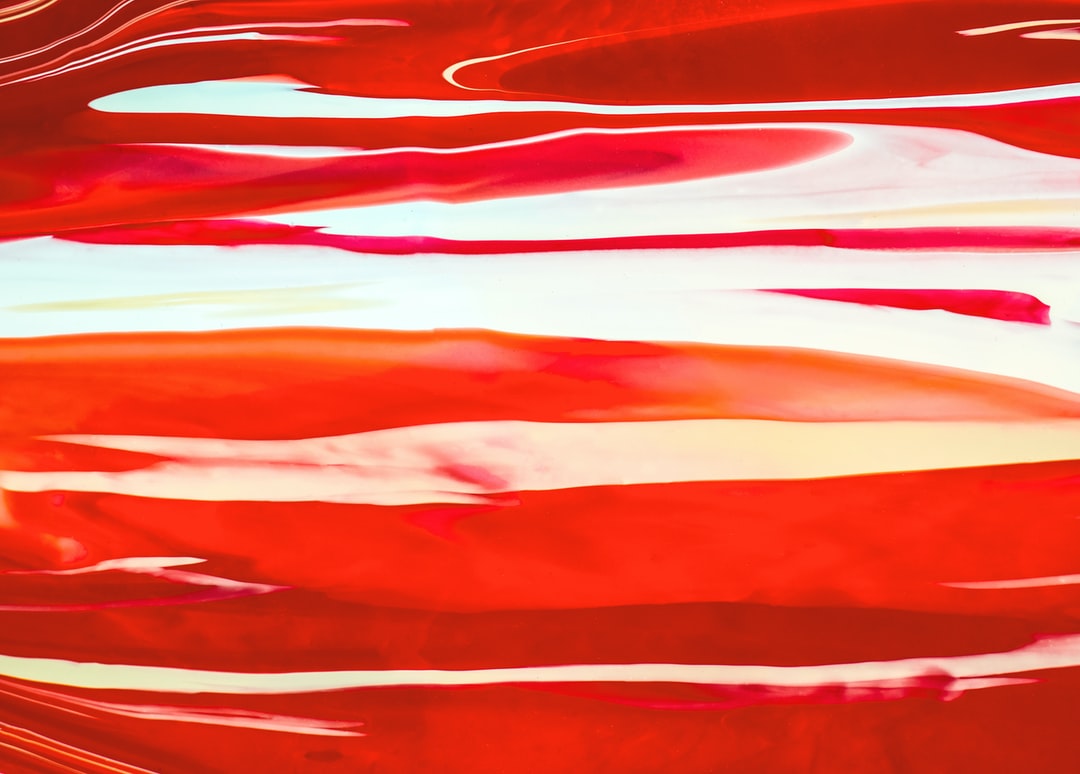 These Short Story Are Better Than Boolywood High Budget Movie’s

It has won the Filmfare People’s choice award for the Best Short Film. so I just give you a little detail about it there is a charming guy finds himself in a state transport bus when his car breaks down. In a bus full of villagers his attention is drawn to a striking girl so he want to start a conversation. So after watching this I bet you definitely going to wish to happen with you on a journey

This one is really funny. and make you feel arranged marriage are not as scary as much as you think. So there is simple Allahabadi guy going to marry a Kanpuriya vivacious girl then comedy happens in their wedding night.

Featured Piyush Mishra. so An old theatre projectionist is fired from his job and has to come back to his village. Struggling with what to do with his life, he one day narrates a story for a crying kid. Slowly he becomes the favorite storyteller in the village and re-discovers his passion. what they say where there is will there is the way and I am pretty sure you gotta goosebumps after watching this brilliant acting by Piyush Mishra

This 18 min short love story film is far better than many Bollywood cliche love story’s performed by Kunal Kapoor and Kritika Kamra. It is an original take on love how a small thing can save marriages

A blend of Suspense, seduction, deceit. A perfect short which makes you want to hold on to your seat. starring Soumitra Chatterjee and Radhika Apte directed by Sujoy Ghosh. after watching this short film make you feel anxious and a little bit confused.

A bit sweet and a whole lot spicy, this chutney has everything you could ask for. Brilliant acting by Tisca Chopra ironical it is made on the Hindi idiom that “a chutney can save your marriage “ so watch this you feel different

Featured Lauren Gottlieb Ali Fazal it’s a story about a couple meet the first time and after their whole life changes. So honestly the story is not that good but Lauren And Ali’s Chemistry will blow your mind

This short film may look like a c grade movie scene but no it gives a strong message. it is about a woman have extraordinary sexual desires which make her crazy when her husband know about then what he did?? watch out

It is about a rich man who is going to die by chronic disease Cancer so he decides to leave all his money and spent his last days in Varanasi and how the city changes his life. starring Darshan Jariwala

This one is my favorite one win lot of award directed by Vinod Nag it is about a 12 year’s old child who lives in a slum but he thinks like Dhirubhai Ambani. 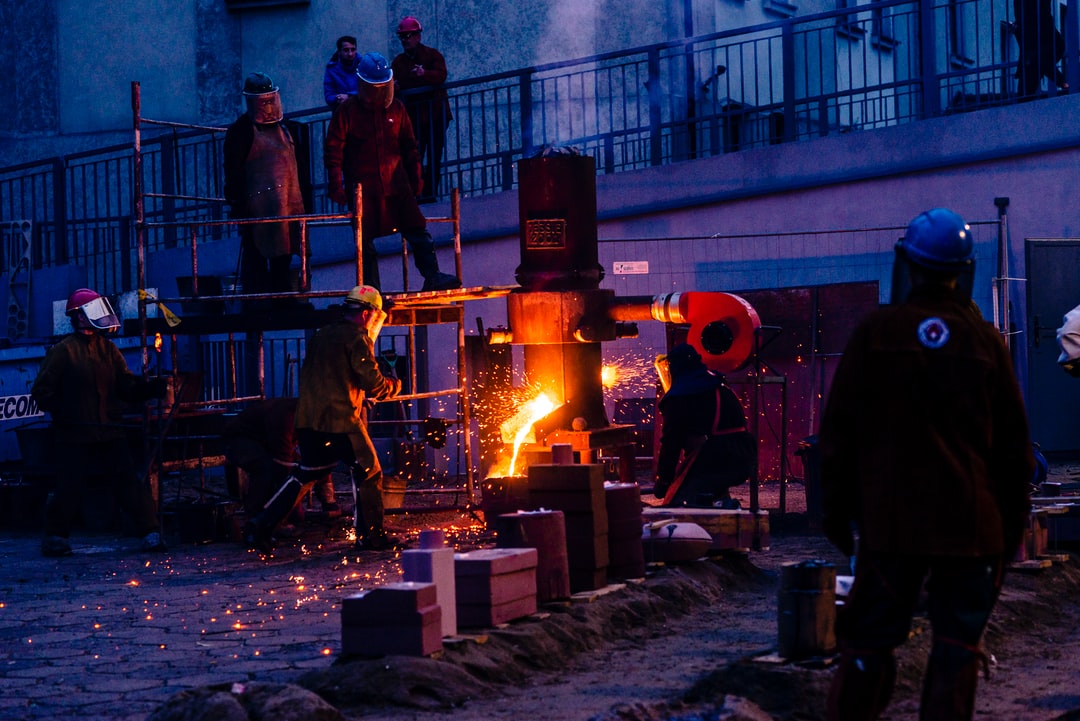 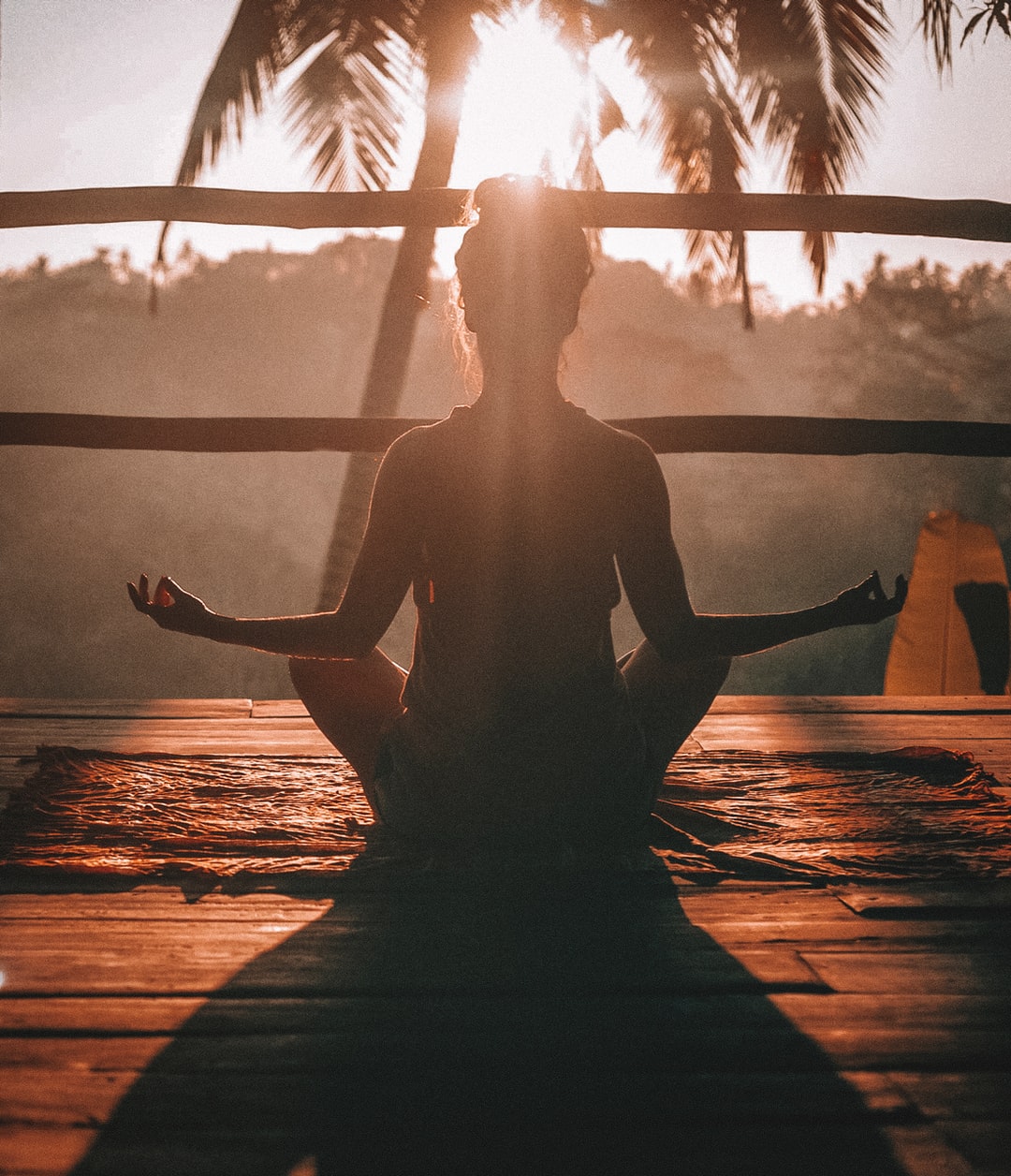